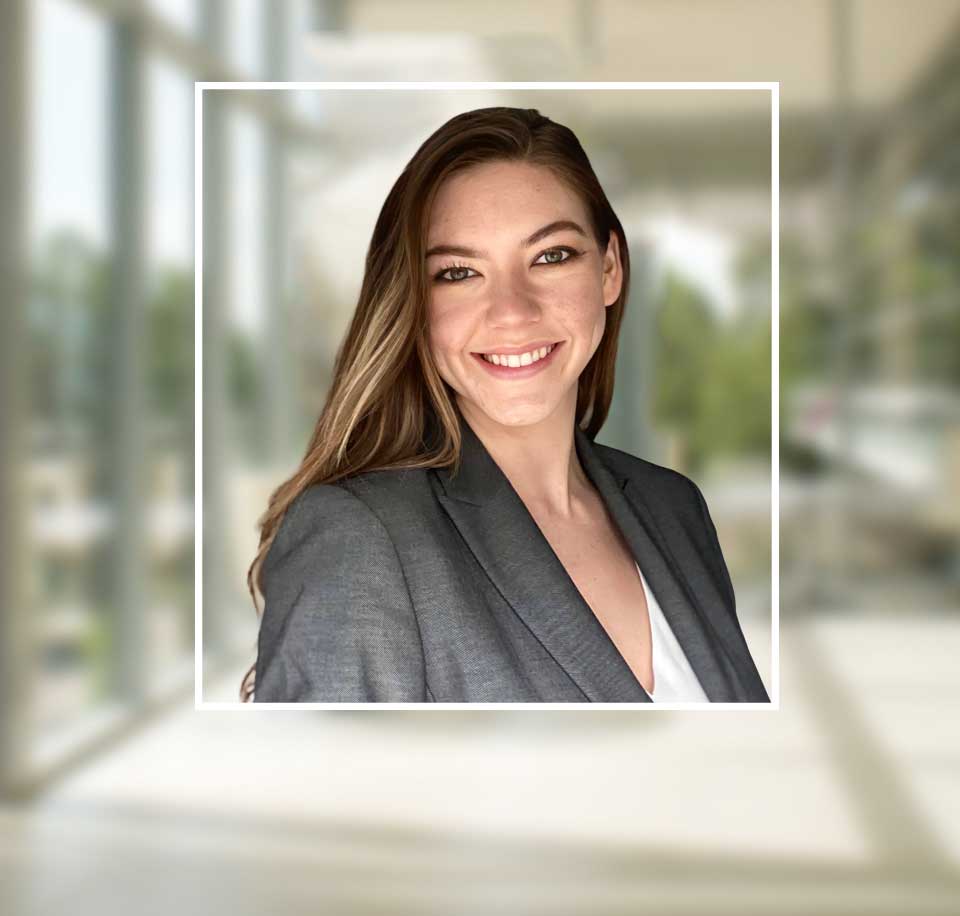 Anika is a Project Assistant at Miller Shah LLP.

Anika is currently a senior at Cornell University, majoring in Industrial and Labor Relations. Anika began working for Miller Shah as an intern and has since graduated to her current role as Project Assistant. While in college, Anika supports the “Big Red” through her continued work at the Cornell Annual Fund, as well as through her involvement as a Tradition Fellow, where she volunteers both in Ithaca and her hometown.

While living in Hawaii, Anika developed a passion for exercise, yoga, and spending time at the beach (unsurprising). Like many others her age, she also enjoys discussing LSAT preparation. Anika has graciously offered to sing her favorite song from the La La Land soundtrack at the next firm holiday party.