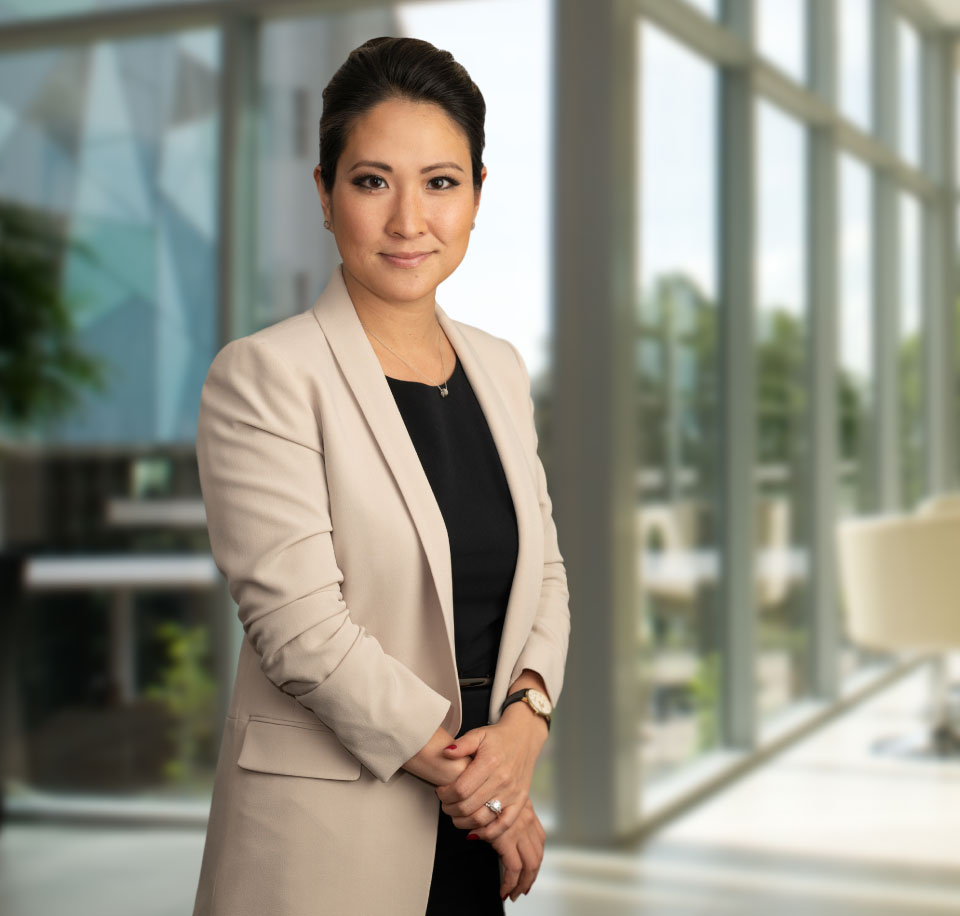 Chiharu G. Sekino is an associate of the firm. She joined Shepherd Finkelman Miller & Shah, LLP as a legal assistant in 2008 and became an associate of that firm in 2015. She is admitted to practice law in the State of California.

Mrs. Sekino earned her Bachelor of Arts degree from the University of California, San Diego in 2007, where she double-majored in Political Science and Japanese Studies. While working part-time, she then concurrently received a law degree from California Western School of Law, graduating cum laude, and a Masters in Social Work from San Diego State University in 2015. She was a member of The California Western Law Review and served as a Law Clerk for the San Diego Public Defender’s Office, Juvenile Division and San Diego Volunteer Lawyer Program. She also provided individual counseling to students as a social work intern at Monroe Clark Middle School.

Chiharu is Bilingual (Japanese/English), resides in San Diego and is active in community affairs. She was a CASA (Court Appointed Special Advocate) for a program called Voices for Children, an organization that advocates for children who have been abused and/or neglected and are under the protection of the court system. She also volunteered with Reading Legacies, a nonprofit organization that empowers children through inter-generational shared-reading experiences.

Mrs. Sekino concentrates her practice on complex commercial, employment, and wage/hour cases. She has also assisted in numerous complex consumer class action, ERISA, whistleblower, and False Claims Act cases. She is currently a Board Member of the Japanese American Bar Association, and the Co-Chair of its San Diego Committee.

California
U.S. District Court for the Southern District of California

Chiharu is the person at the firm most game to hop on a flight any given day to cover an international business meeting, and also is the person most likely to keep her colleagues up dancing all night at an AIJA (the International Association of Young Lawyers) event. She also enjoys sharing pictures of her adorable daughter and often does so without provocation.