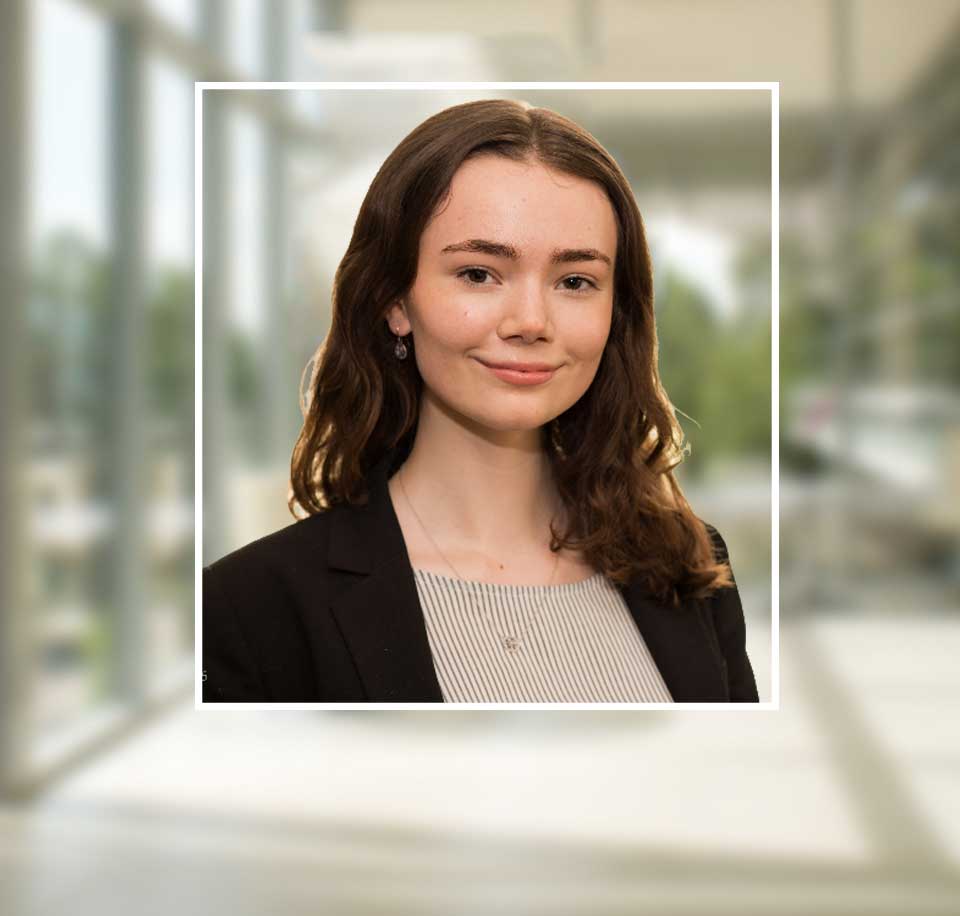 Elise is a Project Assistant at Miller Shah LLP.

Elise grew up in Deep River, Connecticut and is currently a senior at Hamilton College. Elise began her tenure with the firm working remotely as a legal intern and has since been retained as a Project Assistant. While at college, she is a member of the Hamilton Mock Trial team, and a member of The Continental, a student-run magazine. She also participates in the Honor Court, where she and other students serve as jurors for academic dishonesty disputes. Outside of class, Elise is passionate about police reform and has drafted policy memoranda for New York lawmakers on the issue.

Elise’s work focuses primarily on complex qui tam litigation, as well as securities matters. She plans to work for Miller Shah as a Project Analyst upon graduation and prior to attending law school. Elise currently resides in Clinton, New York.

Elise’s hobbies include jewelry making and spending too much money on caprese sandwiches. Despite purportedly living away at college, some say Elise can still be found roaming the Chester parking lot in search of phone service.