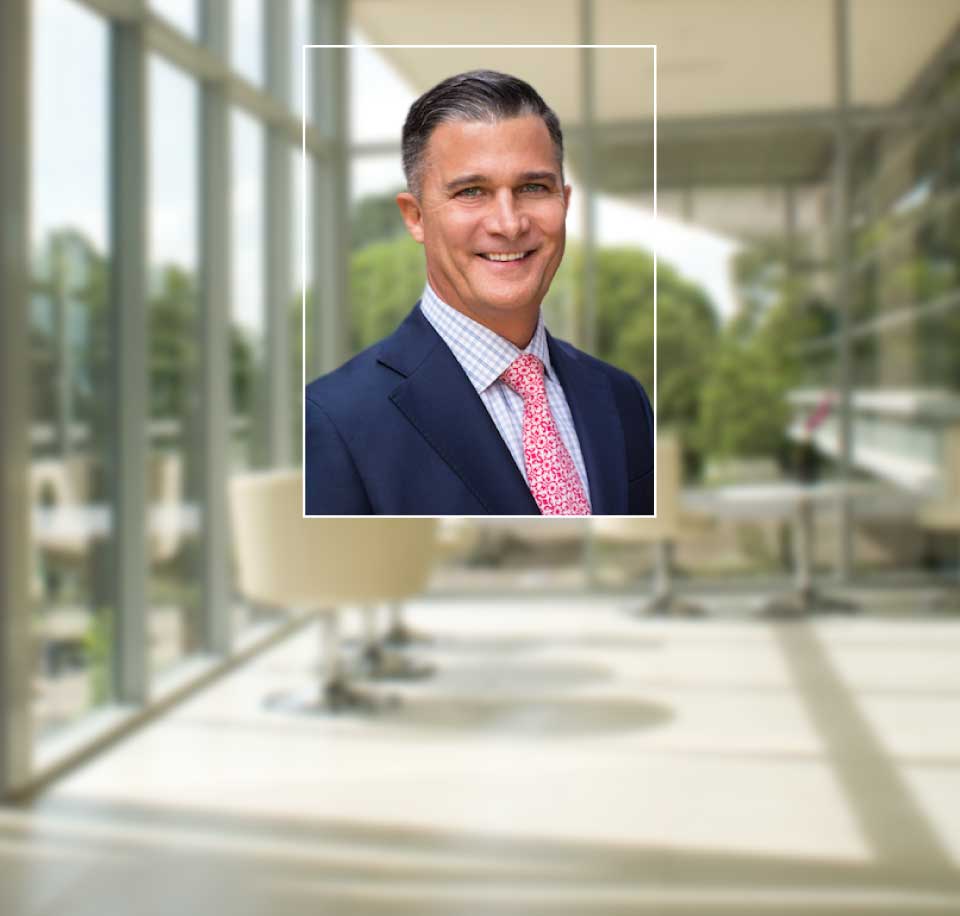 Eric L. Young is Senior Counsel to the firm. In addition to serving as Senior Counsel, Eric is the founding partner of McEldrew Young, Attorneys-at-Law, a firm that specializes in the representation of whistleblowers throughout the United States and abroad.

Eric is a seasoned trial lawyer with a track record of success in whistleblower litigation and class actions. In addition to helping secure the first-ever mandatory tax fraud whistleblower reward (22% of the IRS’ total amount recovered), Mr. Young has represented whistleblowers in several of the nation’s largest qui tam recoveries under federal and state false claims acts. Some recent significant recoveries include:

• United States ex rel. Williams, et al. v. Renal Care Group, et al. Middle District of Tennessee CA No.: 3:09-00738. Mr. Young is lead counsel representing Relator-Plaintiffs Julie Williams and Dr. John Martinez. On March 22, 2010, the case resulted in a judgment against defendants totaling over $20 Million. The case is presently on appeal. Mr. Young and federal government prosecutors are seeking to have the judgment revised to include treble damages, penalties and interest in an amount in excess of $100 Million.

Prior to entering private practice, Mr. Young honed his legal skills as General Counsel for the United Food and Commercial Workers, Local 1776, one of the largest and most accomplished local unions in the nation. During his tenure as General Counsel for the UFCW, Mr. Young successfully executed a wide array of legal and political actions affecting the 24,000 member organization, including guiding the union’s executive leadership on complex contract negotiations and spearheading labor arbitrations arising out of the organization’s 90 different collective bargaining agreements.

Eric has been instrumental in the Firm’s successful prosecution of securities fraud litigation on behalf of Taft-Hartley pension funds, qui tam litigation, tax fraud whistleblower cases and complex employment law class actions. As a result of Eric’s efforts, the firm has been retained by numerous different multi-employer pension funds — with combined assets of over $4 Billion Dollars — to monitor and protect their assets against securities fraud and abuse.

Eric is also nationally recognized in complex wage and hour class action litigation on behalf of employees.
Eric is admitted to practice before the United States Supreme Court, the United States Court of Appeals for the Third Circuit and every Federal District Court within the Commonwealth of Pennsylvania.

Eric received his B.A. in Political Science in 1992 from the University of Pittsburgh, and his J.D. in 1999 from the Widener University School of Law which he attended as an Evening Division Student while continuing to work full-time. While at Widener, Eric distinguished himself as a Member of the Moot Court Honor Society and winner of the Delaware Moot Court Competition.

Eric has completed several ironman triathlons on a competitive basis and is avid fisherman. He enjoys spending time with family and friends at the Jersey Shore.