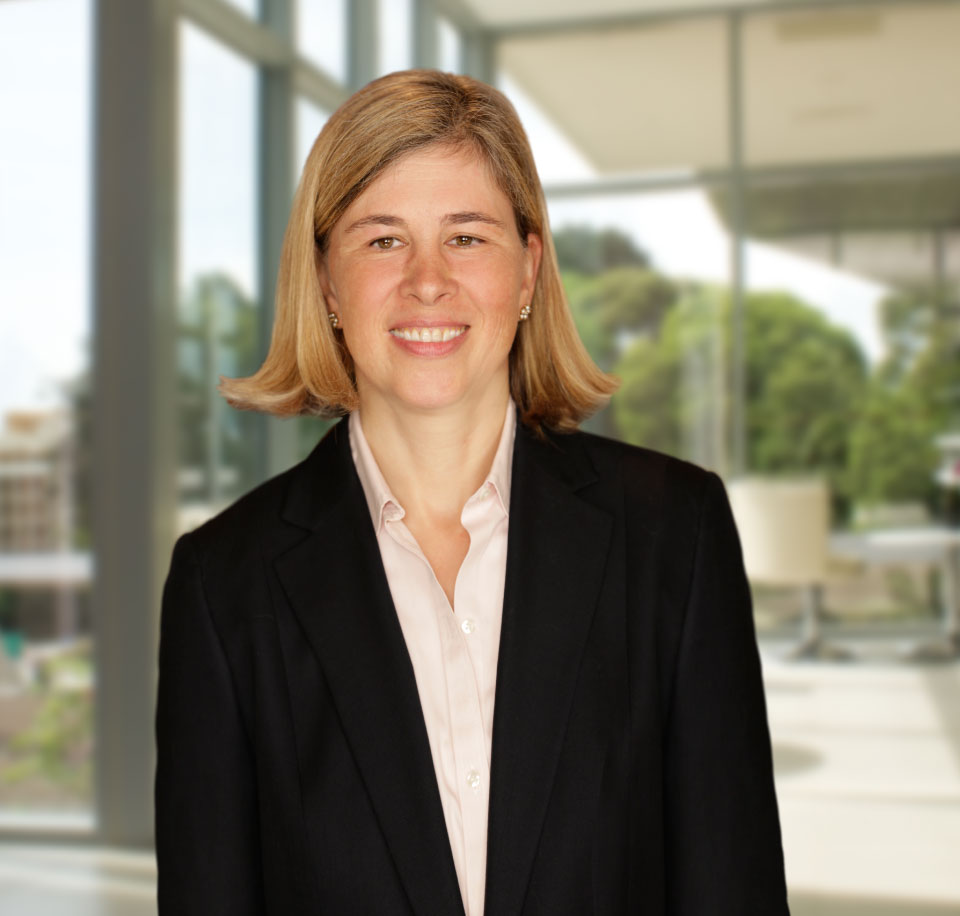 Heidi A. Wendel is a skilled litigator with over 25 years of experience who specializes in complex litigation, particularly in representing whistleblowers in cases exposing fraud against the government. Her experience includes serving as Chief of Civil Frauds in the United States Attorney’s Office in the Southern District of New York, Deputy Attorney General and Director of the Medicaid Fraud Control Unit in New York, and Partner at Jones Day in the New York office defending fraud cases. While at the United States Attorney’s Office, she had primary responsibility for major cases, which she personally investigated and litigated, in both the healthcare and financial fraud areas. Among cases she investigated and intervened in on behalf of the government was a suit against Novartis Pharmaceuticals alleging that the company conducted a massive fraud in its promotional speaker programs related to cardiovascular drugs. While Heidi was Chief, the Civil Frauds Unit achieved record recoveries, as well as bringing numerous cases based on cutting-edge legal theories.

Prior to service as Chief of Frauds at the United States Attorney’s Office, Heidi was director of the Medicaid Fraud Control Unit and Deputy Attorney General at the New York Attorney General’s Office, supervising a staff of 340, including attorneys, auditors, and investigators, in seven regional offices around the state, overseeing a docket of hundreds of civil and criminal cases. In this position, she led the bureau to achieve record civil recoveries and criminal convictions. Under Heidi’s leadership, the unit was selected as the nation’s best, for the first time in its thirty-year history, by the Inspector General of the U.S. Department of Health and Human Services, based on the size of its recoveries.

Heidi received her law degree from Columbia Law School, where she was a senior editor of the Columbia Law Review. She received a B.A. from Swarthmore College, Phi Beta Kappa. She clerked for the Honorable Milton Pollack, United States District Court for the Southern District of New York. She is a member of the bar of the State of New York.