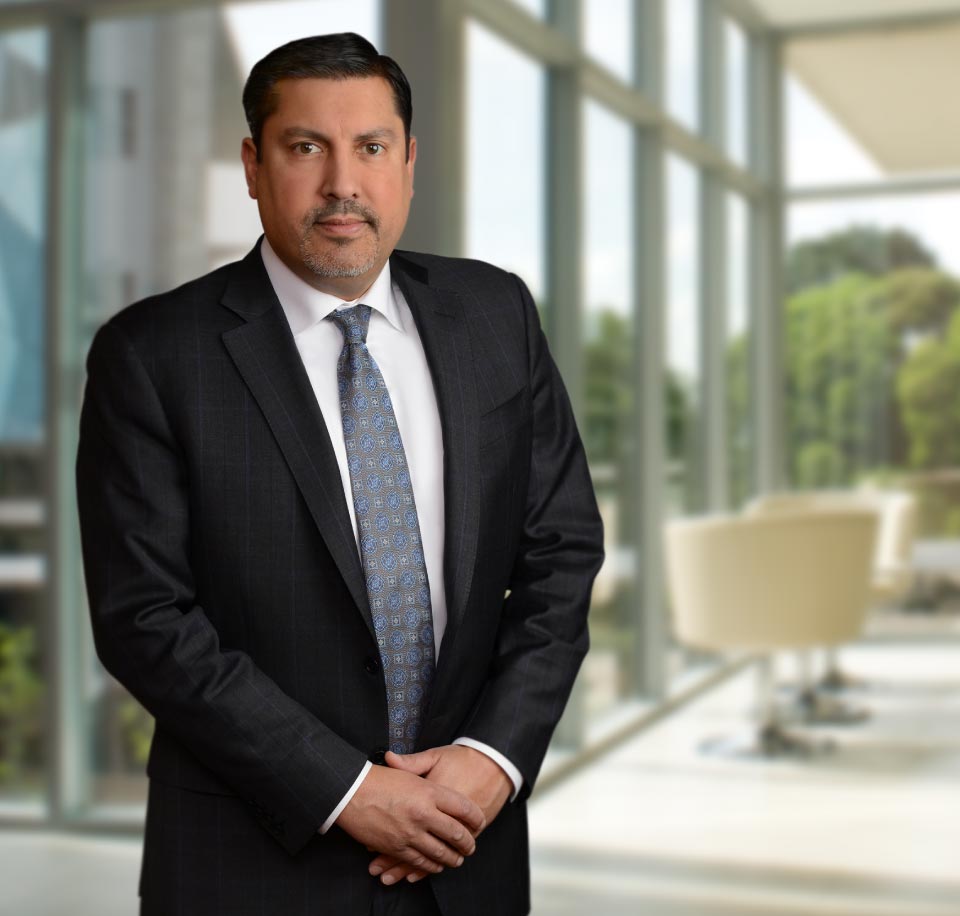 James C. Shah is a partner in the firm. He is admitted to practice law in the States of California, New Jersey, New York, the Commonwealth of Pennsylvania, and Wisconsin. In addition to these states, Jim has worked on cases with local and co-counsel nationwide and internationally.

Jim concentrates his practice on whistleblower, antitrust, consumer and insurance litigation, as well as complex commercial and employment matters. He also has significant experience representing clients in a wide variety of corporate governance, securities, construction defect, employment and wage/hour cases. Finally, Jim has represented clients in a number of FINRA arbitrations and other proceedings, as well as in a variety of United States and international arbitral and other alternative dispute resolution forums.

Jim earned his undergraduate degree in Political Science from the University of Oregon and his law degree from Temple University School of Law. Jim was a member of Temple’s nationally acclaimed Trial Team and also participated on Moot Court. Jim previously practiced as a litigator in Philadelphia with Pelino & Lentz, P.C., where he concentrated his practice on employment and labor law, securities disputes and general commercial litigation, and subsequently was a partner at Shepherd Finkelman Miller & Shah, LLP.

Jim is a member of the New Jersey and Pennsylvania Bar Associations, as well as the American Association for Justice, Public Justice and the National Association of Securities and Consumer Attorneys. He splits his time between Philadelphia, Pennsylvania and Los Angeles, California.

Although he is the worst golfer in the firm, Jim enjoys playing golf and recently has taken up tennis, a sport at which he is similarly inept. He claims to run but is almost always seen walking when supposedly running. He prefers to be referred to as “Jim Shaw,” as opposed to “Jim Shah,” both orally and in writing and always appreciates it when others mispronounce and misspell his name. If you are looking for a long answer, ask him about his children, individuals with whom he actually does enjoy spending time.