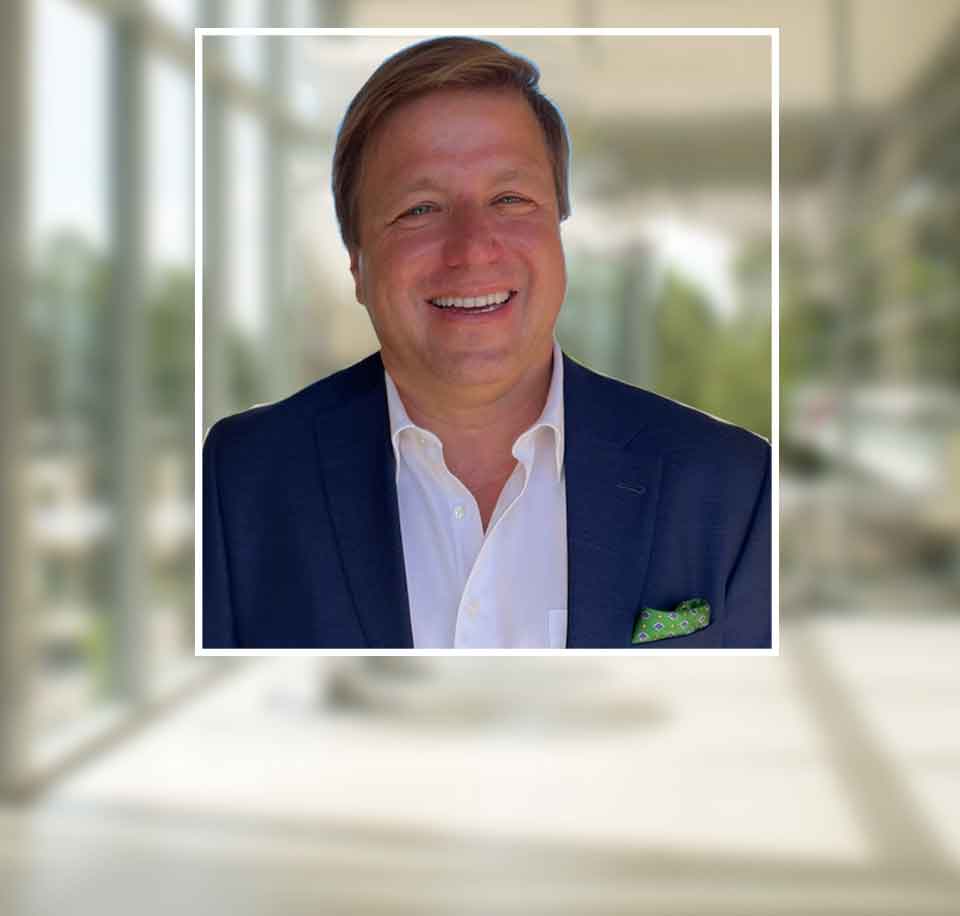 James E. Miller is admitted to practice law in the States of California, Connecticut and New Jersey, as well as the Commonwealth of Pennsylvania. In addition to these states, Jim has worked on cases with local and co-counsel nationwide and internationally.

Jim concentrates his practice on financial services and whistleblower litigation, including ERISA, securities, corporate governance and employment matters.  He was named Whistleblower Lawyer of the Year in 2020 by Taxpayers Against Fraud, the premier non-profit in the United States advancing the interests of whistleblowers. He also has significant experiencing representing clients in a wide variety of trade regulation matters and other complex commercial litigation, including patent, licensing and other intellectual property matters, as well as unsuitable trading, churning and trade disputes in FINRA arbitrations/mediations and before international tribunals. Jim also serves as outside labor and corporate counsel for certain select clients of the Firm. Finally, Jim counsels and represents a number of international clients based in Europe, India, Asia and South America, including business entities in the manufacturing, technology and service fields, as well as financial institutions, hedge funds, import: export concerns, insurers, investment firms and private equity firms, with respect to their legal concerns in the United States and represents those clients in complex litigation, dispute resolution proceedings and in supervising significant transactions in which those clients are engaged.

Jim earned his undergraduate degree from Cornell University and his law degree from the University of Pennsylvania.  While at Penn Law School, he was awarded the Edwin R. Keedy Cup and was Editor of the Comparative Labor Law Journal. Following graduation, he served as Law Clerk to the Honorable Daniel H. Huyett, 3rd, United States District Judge for the Eastern District of Pennsylvania.

Jim began his law practice in 1992 at Pelino & Lentz, P.C. in Philadelphia, Pennsylvania, where he concentrated his practice on representing clients in labor and employment litigation, as well as other complex commercial litigation. He practiced at Pelino & Lentz until 2000 and was named a partner at the firm during his tenure. In addition to representing major corporations in commercial and employment litigation and collective bargaining negotiations, at Pelino & Lentz, Jim developed an extensive practice representing clients in employment discrimination litigation and securities industry arbitrations. In those cases, he was successful in obtaining a number of multi-million dollar recoveries, including jury verdicts and arbitration awards.  During his career, he has tried over twenty (20) cases to successful verdict or judgment. In addition, Jim has served as lead counsel in a wide variety complex cases, including securities, ERISA and antitrust litigation.

Jim is a member of the Board of IAG Global (iag.global) and also is the Founder and a Board member of International Friends of Festival Verdi (www.iffv.org), based in New York, New York.  He also is an active supporter of Cornell University’s School of Industrial and Labor Relations and serves as a member of the ILR School’s Advisory Council.

Jim enjoys traveling with family and friends and, to date, has visited over forty (40) countries. He enjoys playing tennis, swimming and running and is passionate about opera and all things Italian, especially if they relate to Milan or Parma (two of his favorite places in the world).  He also is an avid reader. His favorite current authors are Haruki Murakami (www.harukimurakami.com) and David Mitchell (www.davidmitchellbooks.com), but he is always looking for new recommendations.