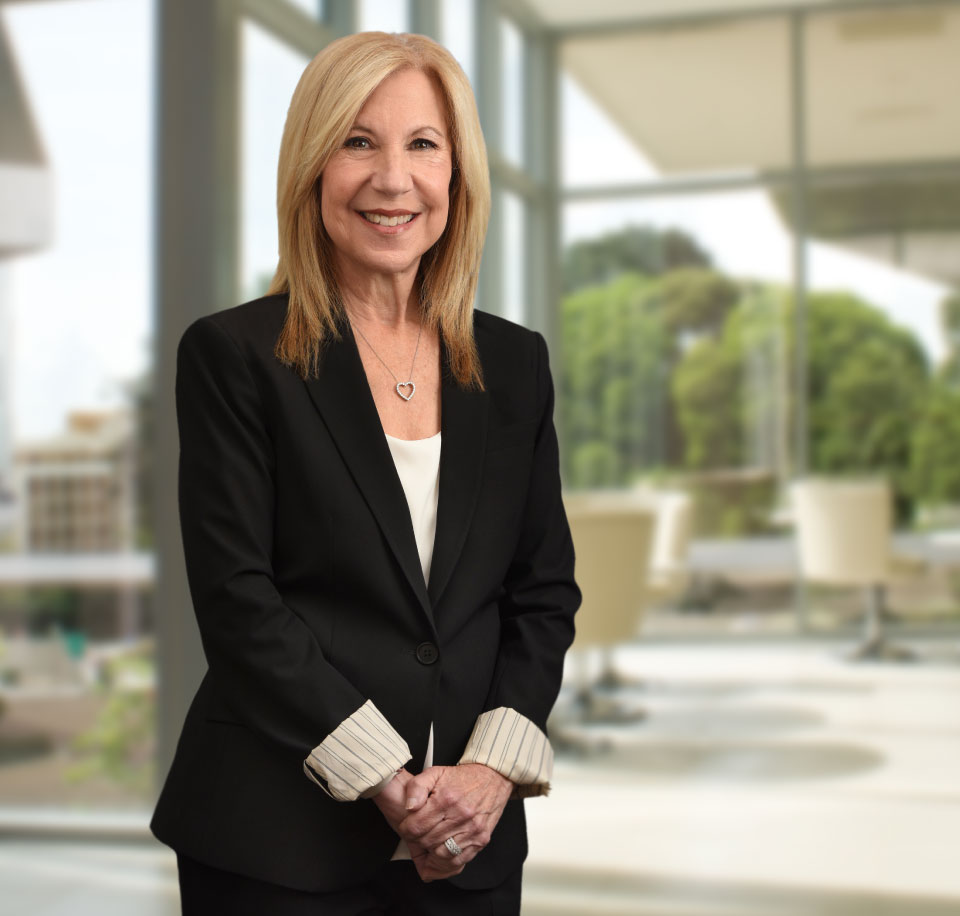 Jayne Arnold Goldstein is a Partner in the Firm’s Ft. Lauderdale, Florida office. She brings extensive experience to the firm in representing individuals, businesses, institutional investors and labor organizations in a variety of complex commercial litigation, including violations of federal and state antitrust and securities laws and unfair and deceptive trade practices. Ms. Goldstein was lead counsel in In re Sara Lee Securities Litigation, and has played a principal role in numerous other securities class actions that resulted in recoveries of over $100 million. She is currently serving as co-lead counsel for indirect purchasers in In re Actos Antitrust Litigation, and In re Seroquel Antitrust Litigation as well as serving on the executive committee of four other pay for delay pharmaceutical antitrust cases. She is currently serving as liaison counsel in In re Remicade Antitrust Litigation. She is a member of the Plaintiffs’ Steering Committee in In re Generic Pharmaceuticals Pricing Antitrust Litigation. Ms. Goldstein served as a member of the trial team and was co-lead counsel in In re Nexium Antitrust Litigation, the first reverse payment case to go to trial after the United States Supreme Court’s decision in F.T.C. v. Actavis, Inc. In addition, Ms. Goldstein served on the discovery team in In re OSB Antitrust Litigation (E.D. Pa.) and was allocation counsel in McDonough v. Toys “R” Us, Inc. et al. (E.D. Pa). Ms. Goldstein has served as class counsel in a wide variety of consumer class litigation, including Gemelas v. The Dannon Company (N.D. Oh.), which resulted in the biggest settlement ever against a food company; Weiner v. Beierdorf North America Inc. and Beiersdorf, Inc. (D. Conn.) (co-lead); Messick v. Applica Consumer Products, Inc. (S.D. Fla.) (co-lead); and Leiner v. Johnson & Johnson Consumer Products, Inc. (N.D. Ill.) (co-lead).

Ms. Goldstein began her legal career, in 1986, with a wide-ranging general practice firm in Philadelphia. In 2000, she was a founding shareholder of Mager & White, P.C. and opened its Florida office, where she concentrated her practice on securities, consumer and antitrust litigation. In 2002, the firm became Mager White & Goldstein, LLP. In 2005, Ms. Goldstein was a founding partner of Mager & Goldstein LLP.  Most recently, she was a partner at Pomerantz LLP and Shepherd Finkelman Miller & Shah, LLP.

Ms. Goldstein, a registered nurse, received her law degree from Temple University School of Law in 1986 and her Bachelor of Science (highest honors) from Philadelphia College of Textiles and Science.
Since 2010, Ms. Goldstein has served as co-chair of P.L.I.’s Class Action Litigation Strategies Annual Conference held in New York. In January 2017, Ms. Goldstein chaired P.L.I.’s new program “Women Lawyers in Leadership,” a program she developed. This program is now a yearly event which she chairs. Ms. Goldstein  spoke on March 22, 2019 in Montreal, Canada in a National Class Action Seminar: Recent Developments in Quebec, in Canada, in the United States. Ms. Goldstein has also been a frequent speaker at Public Pension Fund Conferences having recently appeared on Panels at the Florida Public Pension Trustees’ Association and Illinois Public Pension Fund Association.

Ms. Goldstein is a contributor to a book published by the American Bar Association, The Road to Independence: 101 Women’s Journeys to Starting Their Own Law Firms. She resides in Delray Beach, Florida with her family. She is active in community affairs and charitable work in Florida, Illinois and Pennsylvania.

She is admitted to practice law in the Supreme Court of the United States, the State of Florida, as well as in the Commonwealth of Pennsylvania, State of Illinois and numerous federal courts, including the United States District Courts for the Southern, Northern and Middle Districts of Florida, the Eastern District of Pennsylvania, the Northern District of Illinois, the United States Courts of Appeal for the First, Second, Third, Seventh, and Eleventh Circuits. In addition to these courts and jurisdictions, Ms. Goldstein has worked on cases with local and co-counsel throughout the country and worldwide.