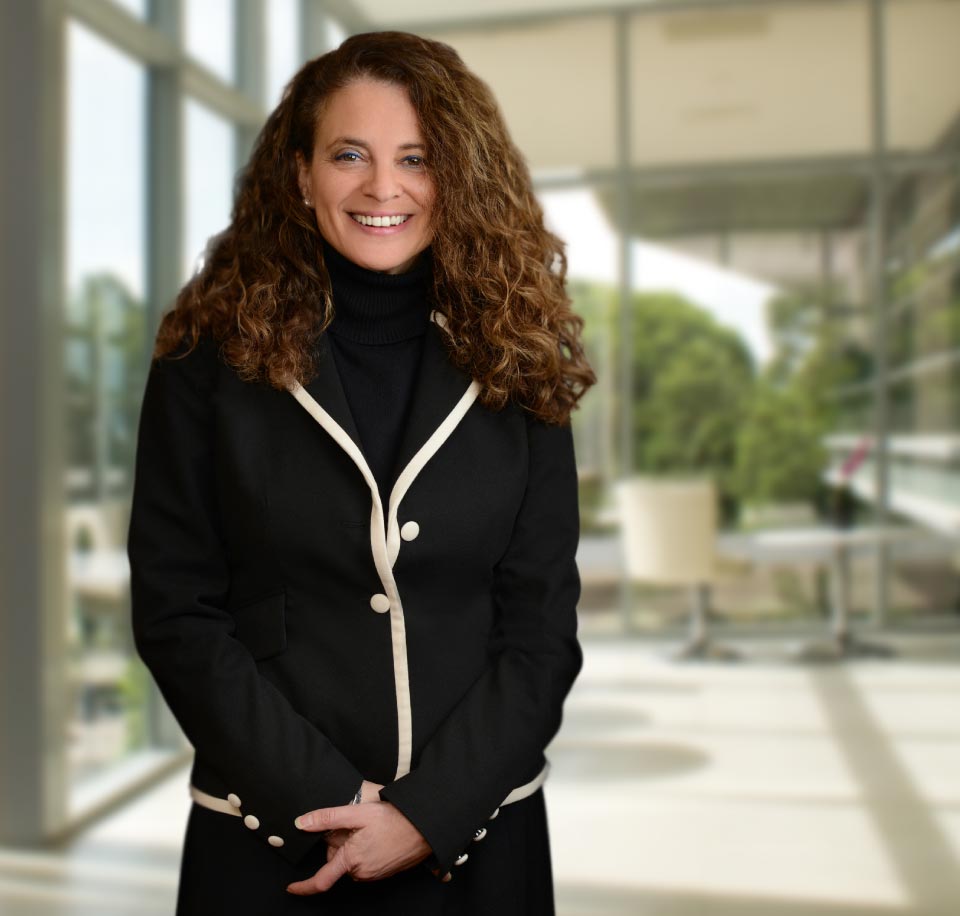 Laurie Rubinow is a partner of the firm. She is admitted to practice law in the State of Connecticut, as well as the Commonwealth of Pennsylvania and the State of New York and numerous federal courts, including the United States District Courts for District of Connecticut and the United States Court of Appeals for the First Circuit. In addition to these courts and jurisdictions, Laurie has worked on cases with local and co-counsel nationwide and internationally. Laurie focuses her practice on representing the Firm’s clients in whistleblower, antitrust, consumer, complex commercial and insurance litigation. Laurie also has significant experience handling employment, intellectual property and real estate matters. Finally, Laurie is active in the Firm’s pro bono work and has represented a number of pro bono clients in federal and state matters.

Laurie earned her undergraduate degree from the University of California at Berkeley, where she was Phi Beta Kappa, graduated summa cum laude, and earned her law degree from Temple University School of Law. She also completed certain of her undergraduate studies at McGill University and, while at Temple Law School, she served as a legal intern with the United States Attorney’s Office, the Public Defender’s Office, the Pennsylvania Attorney General’s Office and for United States Magistrate Judge Powers. In addition, Laurie has received a Certificate in Negotiation, Mediation and Conflict Resolution from the Seton Hall University School of Law. Laurie has a diverse legal background, having worked in private practice as an Associate at a law firm and as a solo practitioner for approximately five years before beginning a career as an in-house attorney at a nationally recognized insurance company, where she worked for approximately eleven years, rising to the position of National Manager. In that position, she was responsible for the management of five regional field offices responsible for defending complex insurance related litigation, including toxic tort and environmental actions. She also has served as an Adjunct Professor in the Department of Sociology at Central Connecticut State University. Laurie joined Shepherd Finkelman Miller & Shah LLP’s Connecticut office in 2005, where she represented clients in a variety of antitrust, consumer, securities and insurance litigation. Laurie also was actively involved in the representation of the State of Connecticut in complex litigation against six different pharmaceutical manufacturers.

Laurie is devoted to yoga and also has the best firm skills with a hula hoop. She is second only to Chiharu Sekino at the firm in leading international forays as a participant in IAG Global’s Late Night Special Interest Group activities.