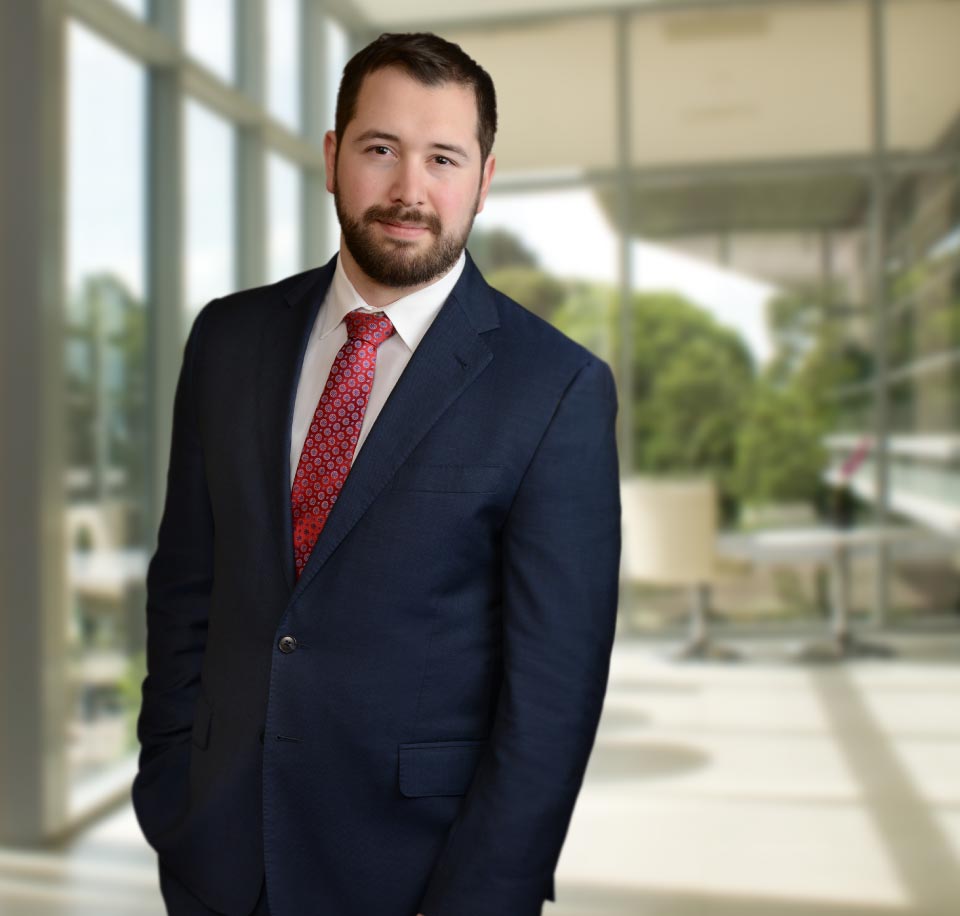 Nicolas A. Lussier is a Law Clerk with the firm and currently attends the NYU School of Law with an expected graduation date in May 2022. Nick Lussier previously was an intern at Shepherd Finkelman Miller & Shah LLP from January, 2015 through September, 2015, and then a Project Analyst from June 2016 through September 2019, following his graduation from Cornell University where he studied Industrial and Labor Relations and played Varsity Sprint Football. At Cornell, Nick was a member of the “400 Club,” which honors student-athletes who maintained a 4.0 GPA. After starting law school, Nick joined the firm as a Law Clerk.
During his tenure as a Project Analyst, Nick assisted attorneys in recovering approximately $750 million in False Claims Act litigation alone, including cases against Novartis and Teva Pharmaceuticals. Nick was also part of a successful trial team, which garnered a multi-million dollar verdict for a class of misclassified independent contractors in California.

Nick also has worked on a Presidential Campaign and at the Massachusetts State House as an intern-aide in the Governor’s office.

In his current role as a Law Clerk, Nick focuses on False Claim Act, SEC Whistleblower, FLSA, ERISA, and securities matters. Nick is fluent in French and conversational in Japanese.

Aside from work and analyzing data, Nick enjoys playing sports and is an avid skier.