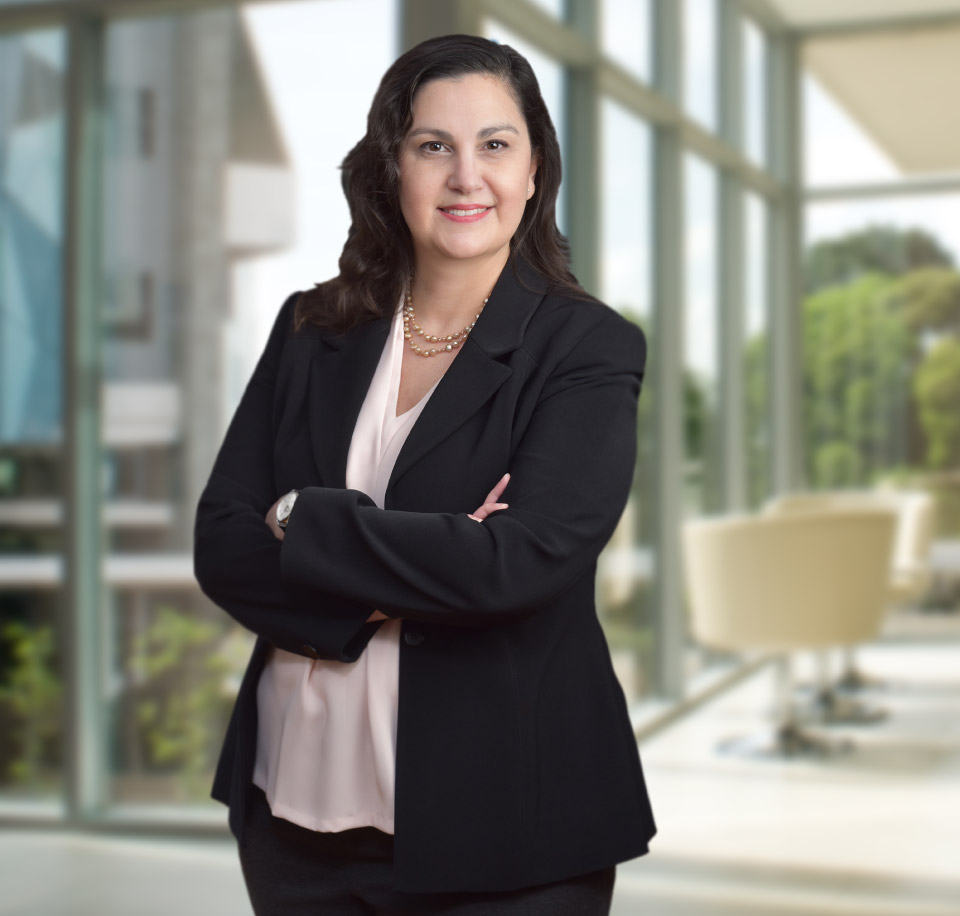 Tina is an associate of the firm. Tina concentrates her practice on complex commercial litigation, including antitrust, securities, and consumer protection class actions. She is admitted to practice law in the Commonwealth of Pennsylvania, the State of New Jersey, the United States District Court for the Eastern District of Pennsylvania, the District of New Jersey, and in the United States Court of Appeals for the Third Circuit. She previously was an associate with Shepherd Finkelman Miller & Shah, LLP and also was an attorney with Law Offices Bernard M. Gross, PC, where she participated in a wide array of class actions that resulted in favorable results on behalf of plaintiffs.

Tina is a Member of the Pennsylvania Bar Association. She also currently serves as President of her Condominium Association and is a local Volunteer Advocate for a national non-profit organization, FORCE, that promotes medical research, education and awareness of hereditary breast cancer. As a first-generation American, Tina strives to maintain the traditions of her Hellenic heritage and is an active steward of her Greek Orthodox church.

As a first-generation American, Tina strives to maintain the traditions of her Hellenic heritage and is an active steward of her Greek Orthodox church.